Whatever your plans are for your house, we will help you make the best decisions for your home and property. Our licensed inspectors are respected for their thoroughness, accuracy, and honesty. We will clearly explain our findings and answer any questions you may have about our findings.
SCHEDULE INSPECTION 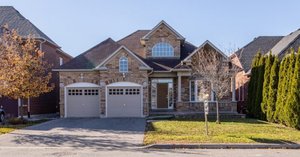 A pre-purchase home inspection allows you to identify any significant faults in a home prior to closing on the property. 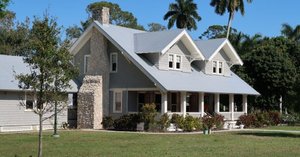 A pre-listing inspection is a thorough examination of your property by a professional to identify any maintenance or repair issues prior to placing your home on the market. 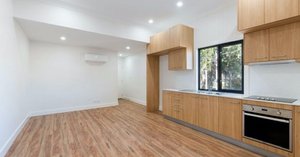 We will assess the property and provide you with a report detailing our findings so that you can address any issues prior to your purchase. 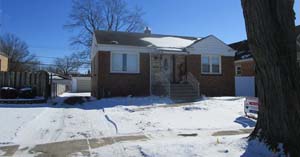 Radon is a colorless and odorless radioactive gas that can cause a number of health problems, including cancer, in those who are exposed to it. 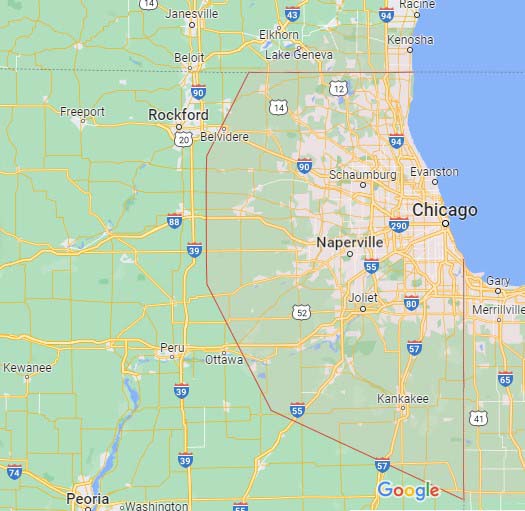 We take the time to walk through the details of the home or commercial property inspection report with every customer, not only highlighting a home’s positive qualities but also ensuring that we’ve thoroughly identified all major issues prior to a purchase or sale.

Every buyer of a resale home, regardless of price, should have a home inspection. Without one, it’s like purchasing a used car without taking it for a test drive or based only on its color. That seems insane, doesn’t it? However, consider that when purchasing a house, you are actually investing at least fifty times more money, and when individuals spend more time shopping for groceries than they do having a property professionally inspected, they pay the price.

Homebuyers must take precautions, or they risk purchasing a can of worms that will cost a fortune to repair simply to be safe.

We have seen it happen and we have witnessed folks declare bankruptcy. Getting a home inspection before purchasing a house can save you a lot of money, not to mention the stress! 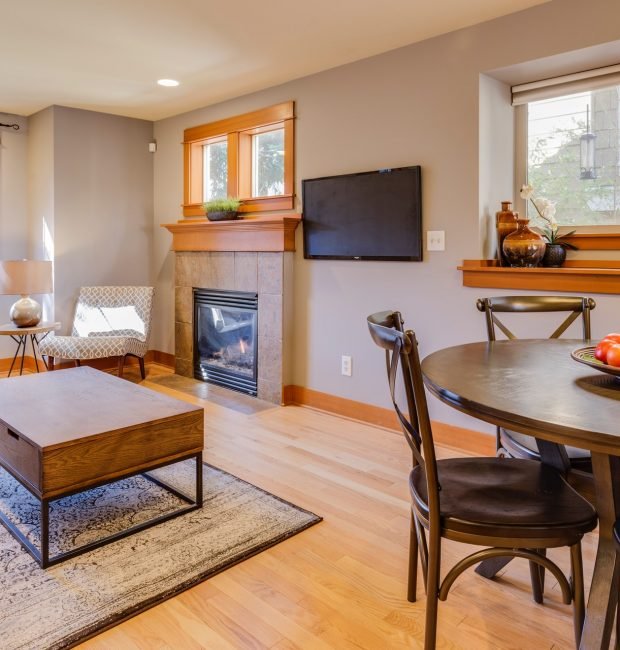 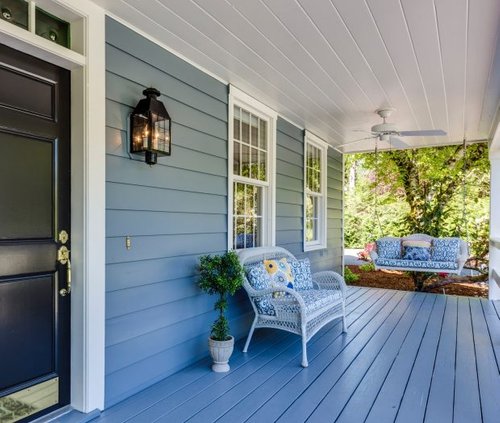 A pre-listing inspection is simply a thorough examination of your home by an expert to determine any maintenance or repair issues prior to putting it for sale. Typically, homeowners wait until a prospective buyer expresses interest in purchasing their home, at which point the prospective buyer pays for an inspection.

However, you will have to negotiate repairs and risk having the buyer back out of the sale. Preventing surprises and post-inspection negotiations by conducting a pre-listing inspection can save you considerable time and money.

One of the most common mistakes people make when purchasing a newly constructed house is skipping the home inspection. After all, they say, this is a brand new house, and everything should be flawless. And the municipal or other local authorities will inspect it anyway to give an occupancy certificate.

Unfortunately, even a brand-new home can have defects, some of them significant. Furthermore, a local government inspection does not ensure the quality of the work or that it was completed according to plan; it merely certifies that certain minimum standards were fulfilled. And when you’ve invested several hundred thousand dollars in a new home, “minimum” is not good enough. 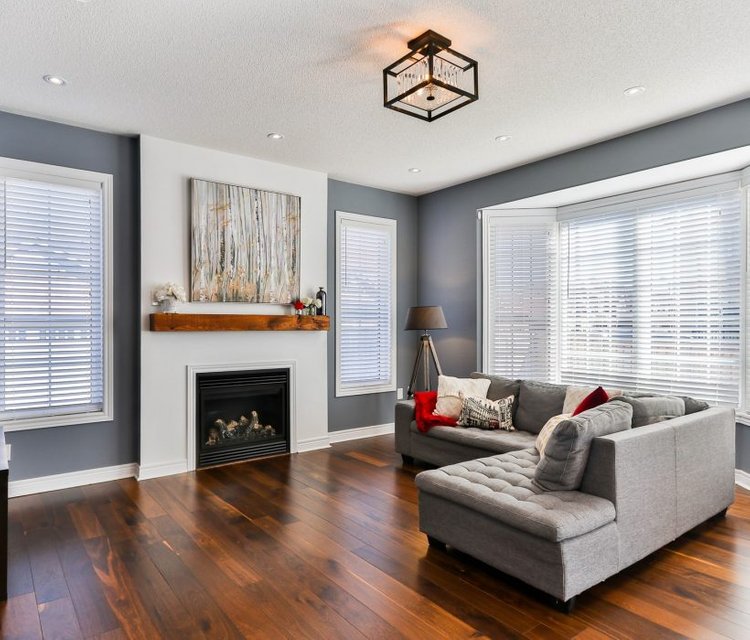 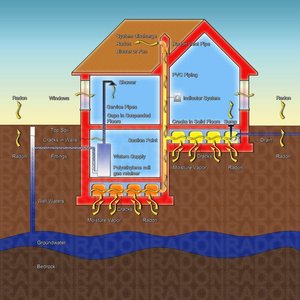 Radon is a naturally occurring radioactive gas that comes from the degradation of uranium in soil, rock, and water over time. Radon gas is common throughout the United States and can enter houses via air and water, providing a health danger.

According to EPA estimates, radon is the leading cause of lung cancer in nonsmokers.

Reach Out To Us

Whether you’re selling your home, plan on buying a new home, or have already purchased new construction, contact us and we will help you in determining the true value or any problems with any of these properties.
Call: (847) 651-6075

Joliet is a city in the U.S. state of Illinois, located 30 miles southwest of Chicago in Will and Kendall counties. Located in Will County, it serves as the county’s seat of government. It was the third-largest city in Illinois by population at the time of the 2020 census, with a population of 150,362.

In 1673, Louis Jolliet paddled up the Des Plaines River with Father Jacques Marquette and camped on a massive earthwork mound a few miles south of present-day Joliet. Jolliet’s exploration maps indicated the presence of a massive hill or mound downstream from Chicago, named Mont Joliet. Due to mining, the mound has subsequently been levelled.

Charles Reed built a cabin along the Des Plaines River’s west shore in 1833, following the Black Hawk War. Across the river, in 1834, James B. Campbell, treasurer of the canal commissioners, laid out the village of “Juliet,” a perversion of the more common “Joliet.” Juliet formed as a village shortly before the 1837 economic slump, but citizens quickly petitioned the state to withdraw that incorporation in order to save on tax payments.

Local inhabitants changed the name of the community from “Juliet” to “Joliet” in 1845 to reflect the original name. In 1852, Joliet was reincorporated as a city. Cornelius Covenhoven Van Horne was instrumental in obtaining the city’s first charter and was chosen the city’s first mayor as a result.